I watched ten films in May which wasn't bad considering that I had a really busy month. Here's what I saw:

I think Netflix recommended Greed to me. I don't really like Steve Coogan but when he's playing someone unlikeable like this he's good. I liked it 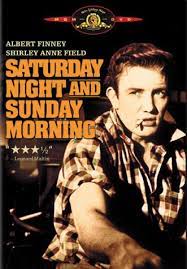 I've never seen Saturday Night and Sunday Morning although I've read the book, but years ago. I really enjoyed it, it's a classic 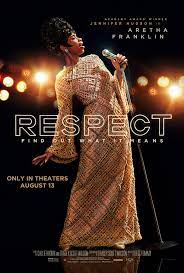 I really liked Respect, the biopic of Aretha Franklin. I didn't know much about her life so was really interested 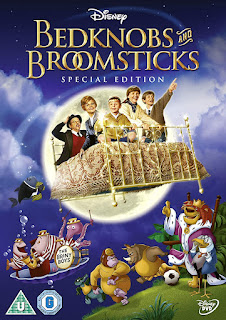 I love Bedknobs and Broomsticks, it's a film I watched a million times when I was a kid, so I watched it one afternoon when I needed to not concentrate much. It's bonkers but fun 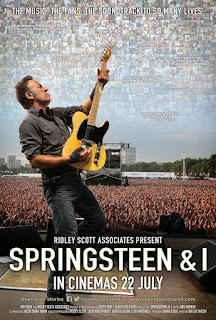 I've seen Springsteen & I before - it's a ton of fans talking about how much they love him and it's adorable, I like it and would recommend if you're a fan 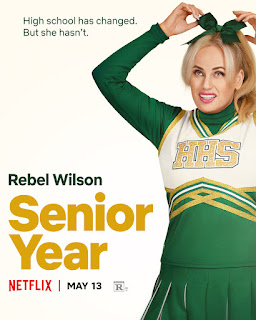 Netflix really wanted me to watch Senior Year so I did. It was cute and fun in places, but annoying in others 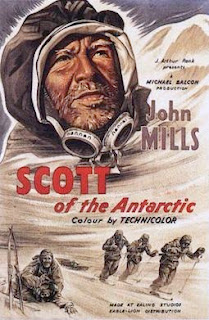 I dunno why I wanted to watch Scott of the Antarctic but I did, and it was so interesting. John Mills was great 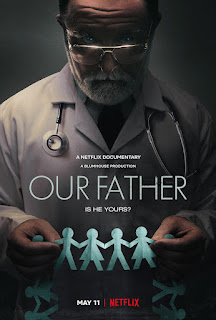 I had heard a lot about Our Father, about a fertility doctor who used his own sperm and the ensuing fall out. It's a terrifying documentary - so interesting but horrifying 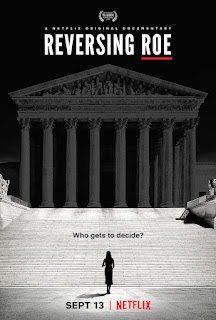 I also enjoyed this documentary, Reversing Roe, about the state of abortion care in the US. It's four years old now but still so relevant. Definitely watch it 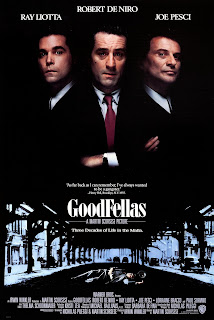 Lastly Sam and I watched Goodfellas together because Ray Liotta died. I love it, it's just so good
Posted by Rebecca at Sunday, July 24, 2022