I watched eleven films in April, and went to the cinema twice! I managed to watch three films on the last day of April, I guess I was just in that kind of mood. Here's what I watched: 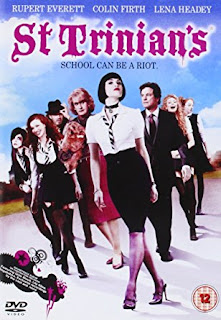 I love the first St Trinian's film, I think it's really kitsch and ridiculous. It's ages since I'd seen it. 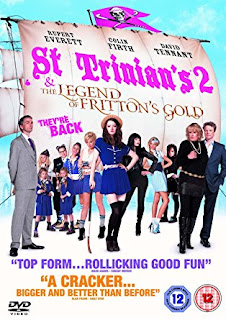 So I watched the second one too. It's not as good as the first but it's still entertaining enough 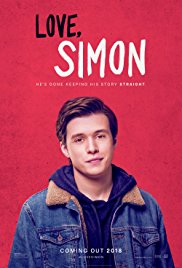 I went to the cinema to see Love, Simon and I loved it. I reviewed it here. I'm especially glad I saw it with my best friends. 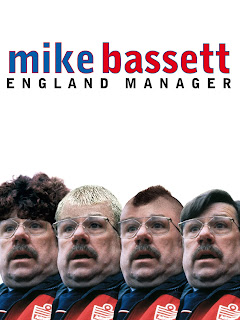 I had never seen this, it's pretty funny even if you don't know a lot about football. Ricky Tomlinson is excellent 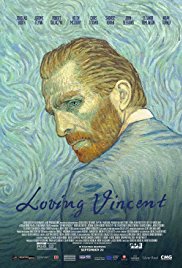 This is a really interesting look at events after Vincent Van Gogh's death, and it looks fantastic. Many of the artists whose work is featured were women. I liked it, but looking at the moving background for the entire length of the film was hard on my eyes. 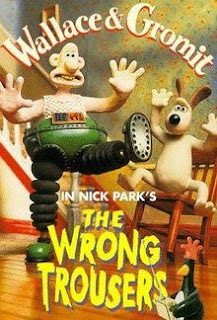 This was on iPlayer and I can never resist watching any of the Wallace & Gromit stuff. This one is possibly my favourite because I like the penguin so much. 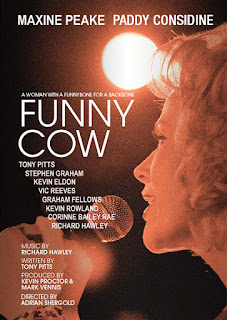 Sam and I went to see this at the cinema, it's about a comedian in the 70s. It's good, but really dark in places. 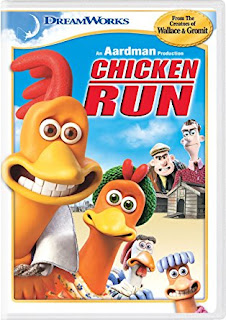 Having watched Wallace & Gromit, I watched Chicken Run, it's really cute. It was on a list of films I wanted to watch, so I felt accomplished in crossing it off! 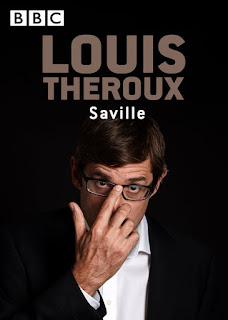 I had been reminded of Louis' look back at when he had met Jimmy Savile in the light of the truth about Savile, so decided to watch it again. It's on Netflix and I think it's a really sensitive look at whether Louis should have picked up on something or asked Jimmy more probing questions. I don't think Louis was to blame - I think abusers are very good at covering their tracks and I think Savile was so odd that Louis did the best he could. Definitely watch this if you haven't already. 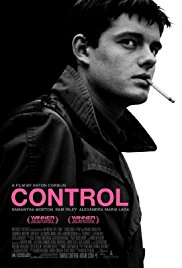 Control is one of my favourite films and I think Sam Riley is perfect as Ian Curtis. I hadn't seen this in a while so I watched it while I was crocheting. 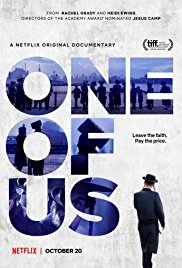 And finally, my friend Sam recommended this documentary on Netflix. It's about three Hasidic Jews trying to leave the community and the ostracisation that they each face. I would definitely recommend it.
Posted by Rebecca at Wednesday, May 23, 2018