The Libertines at Leeds Academy

At the beginning of December Sam and I went to Leeds to see The Libertines. They're my favourite band, ever, and I've spent the last decade and a half watching them and their associated bands. I didn't see The Libertines themselves until 2014, when they were back together to make a new album. It's still amazing to me that they're still going, despite everything!

So when tickets came out in September and they were playing close by in Leeds, I asked Sam if she wanted to go. She had a Ticketmaster gift voucher, so said yes. She and I met through The Libertines originally, way back in 2006, on Livejournal, but she isn't as bothered about them as I am. Still, at least we would get to see them together, which was nice.

We went before doors opening as I needed to get a seat on the balcony. My friends Rachael and Sarah were there so we chatted to them before going in. The support bands were okay - a guy with a guitar who I quite liked, and then Cruel Hearts Club who are a bit too electronic for me but sounded alright. Sam and I had a couple of drinks as my mum had taken me and Lee was picking me up as parking is a nightmare round Leeds Academy!

The Libertines were good - sounding tight, fast, enthusiastic. They got the crowd absolutely bouncing and even from the balcony we had a decent view. I love them a lot, and am looking forward to hopefully hearing new music from them soon. 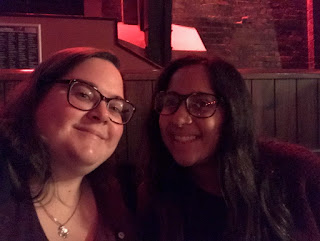 Me and Sam before they came on 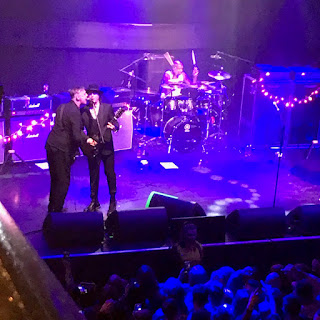 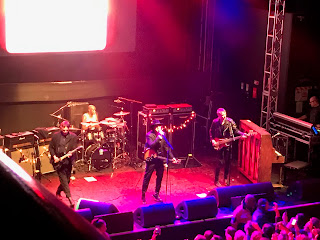 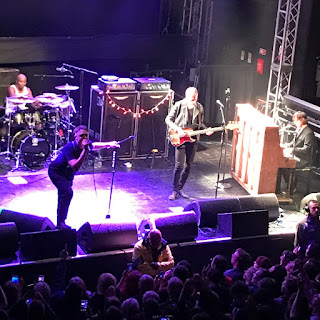 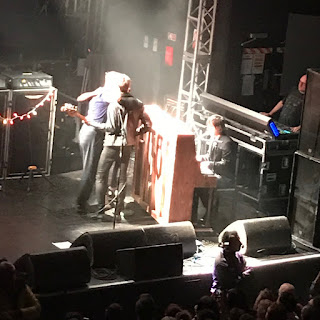 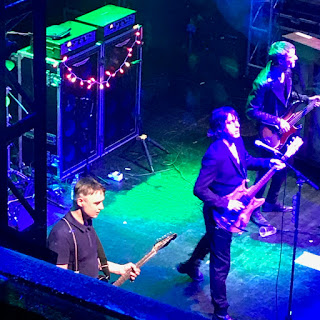 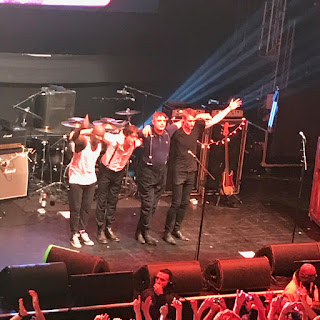 Taking a bow right at the end 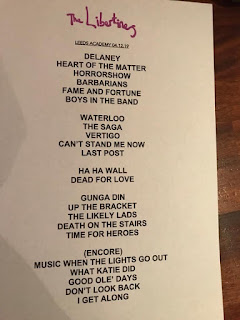 And a copy of the setlist, although they put Bucket Shop in and finished with Don't Look Back Into the Sun, which I was glad about as I LOVE Bucket Shop and can take or leave I Get Along!