I didn't watch many films in November, or at least it felt that way, although the actual number is eleven. I was busy writing for Nanowrimo. I didn't actually write 50,000 words of one project, but I did write 50,000 words over several projects! I got three zines finished ready for sticking, and I wrote a fanfic for an exchange I'm doing. I'm counting it as a win! Sometimes rules just need to be broken.

Here's the films I did watch: 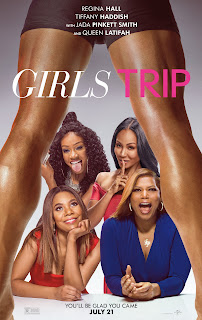 Someone had recommended Girls Trip to me so when I saw it on Netflix I thought I would watch it. I enjoyed it 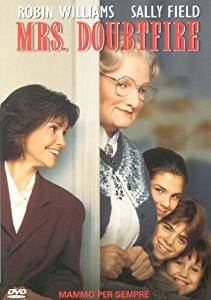 This was on when Lee and I were away in Grassington. I loved this film as a kid and enjoyed the rewatch 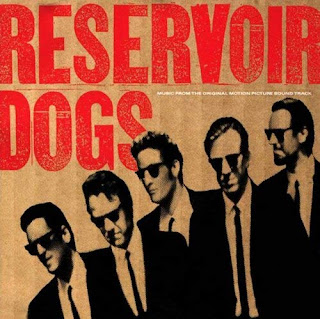 I've never seen Reservoir Dogs so Lee and I watched it while we were on holiday. I thought it was okay 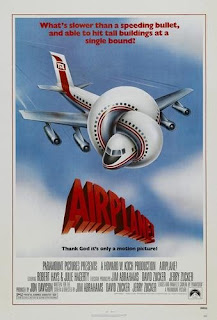 Airplane is one of Lee's favourite films so we watched this while we were away too. It's daft but I like it 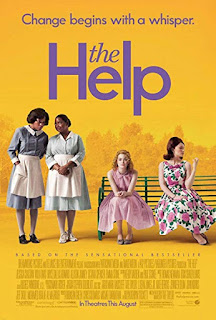 I've seen The Help before but watched it again, I really like it 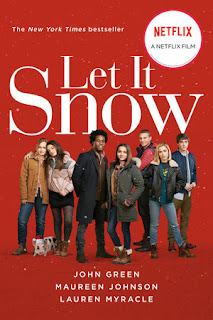 I read the book Let It Snow last Christmas (my review is here) so when I saw that the film adaptation had come to Netflix I watched it straight away, even though it was a bit early to be festive. I liked it, although the book is better 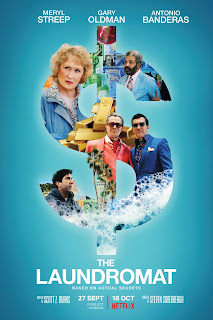 Netflix also recommend The Laundromat, which is about money laundering. I thought it was really good, I would recommend it 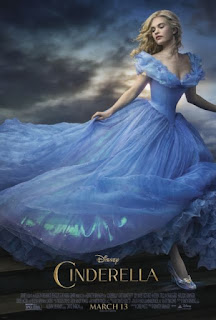 I've never seen the live action version of Cinderella and I liked it. It looks really pretty 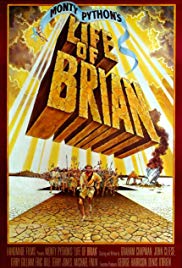 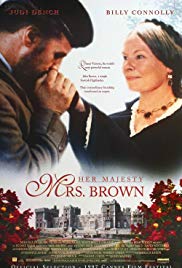 I've never seen Mrs Brown, either. It's about Queen Victoria and a man she got close to after Albert died. It's really lovely, Billy Connolly is great 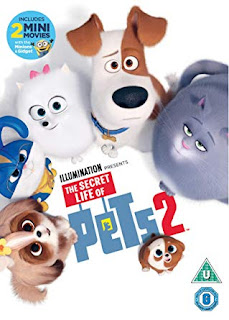 Lastly I watched the Secret Life of Pets 2. I liked it, although it's not as good as the first one
Posted by Rebecca at Wednesday, January 15, 2020