February was a good month for films - I made sure to watch quite a few when I was hibernating in all the terrible weather we had! I've got into the habit of watching films on Netflix much more than I ever have before. I've been teaching my mum how to use it, too. I watched sixteen films in all. 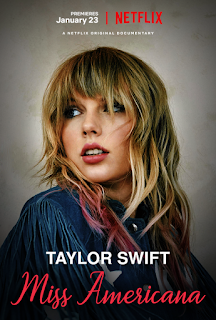 I have a soft spot for Taylor Swift, and I'd heard this film was really good. It didn't disappoint. It's a really interesting look at Taylor's life and the pressure she must live with. I would recommend it. 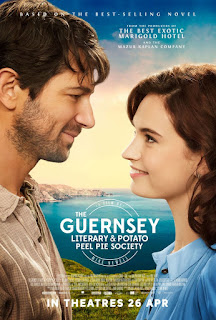 I've been meaning to watch the Guernsey Literary & Potato Peel Pie Society for absolutely ages, but kept forgetting. Then someone reminded me about it and I got round to it. I've never read the book, but I liked the film. It had a lot of amazing British actors in it. 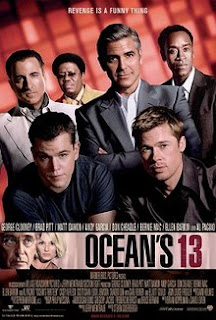 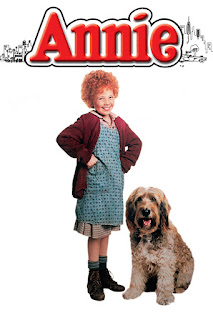 I've been writing a zine about musicals, meaning I've been rewatching some of my favourites. Annie is a film I LOVED as a kid, and I still like it now. 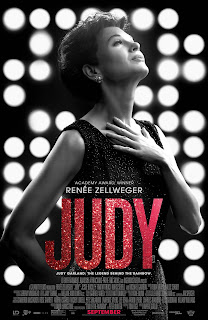 I got reminded that I wanted to see this, where Renee Zellweger plays Judy Garland. I really liked it, Renee is excellent and it looks really good. 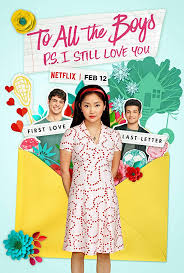 I watched To All the Boys I've Loved Before whenever it came out, so I was keen to see the sequel. It's not as good but it's really cute, and it has a great cast. It's very kitsch. 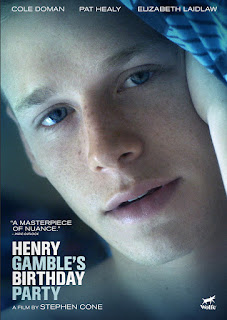 Someone recommended Henry Gamble's Birthday Party to me so I watched it. I didn't love it, I thought it could have done much more with the material. 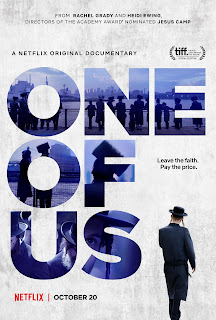 One of Us is a film about three Hasidic Jews who have left the faith or are questioning it. Because it is such a cloistered denomination of Judaism, and is a bit cult like, it's very hard to leave fully. This is a really interesting film, I'd recommend it if it sounds interesting. 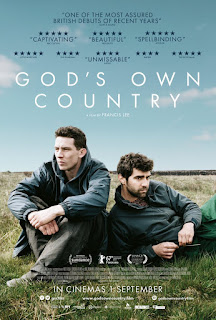 Lee and I are doing a year of dates, and the week in question's was to watch both of our favourite films back to back. This is one of mine, so we watched it. It's a queer love story with a happy ending and it's set in Yorkshire, and if you haven't seen it yet, rectify that right now. 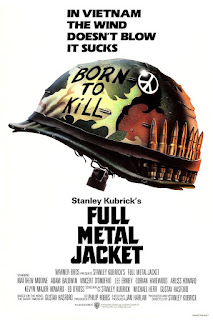 Lee chose Full Metal Jacket as his favourite film to watch. I love it too, it's so dark and depressing. It's my favourite Vietnam War film (and I've seen quite a few). The bit where the action changes so they're in Vietnam and Nancy Sinatra is playing is pure cinematic genius. 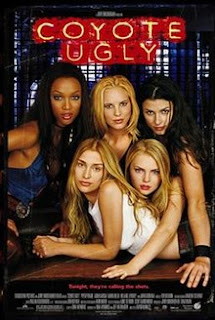 Fun fact: Coyote Ugly is one of my favourite films. I watched it tons when I was at university, but hadn't seen it in about a decade. It's still great. 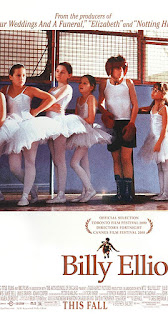 (Sorry I saved a weird, cut off picture)

I hadn't seen Billy Elliot in absolutely forever either. I do love it, I would like to see the musical one time. 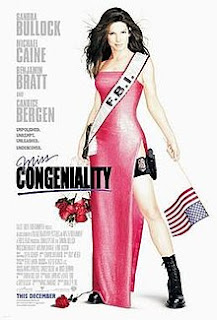 Miss Congeniality is a great film and I hadn't seen it in ages. I love Sandra Bullock - I ought to watch more of her films. 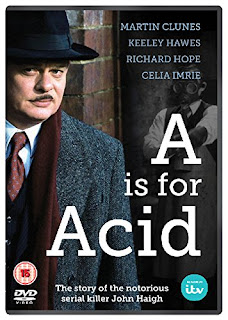 I have A is for Acid ripped off a DVD boxset of dramas about British serial killers that I've had absolutely forever. I like this one - Martin Clunes is excellent as the affable but deadly John Haigh. 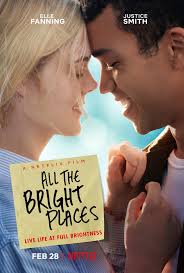 Finally, I watched another adaptation of a YA novel. I haven't read the book but I liked the film, even though Elle Fanning is getting too old to play a high schooler! I recommend it, but trigger warning for mental ill heath, death, and suicide.
Posted by Rebecca at Saturday, March 28, 2020