I didn't watch many films in September, but this was partly due to being in France where we didn't watch any TV at all. I love doing that on holiday sometimes! We did have Spotify on quite a lot, and in the evenings we did quizzes or played games.

But here's what I did see: 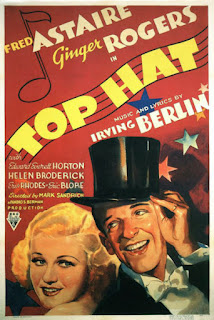 This Fred Astaire and Ginger Rogers musical was on the BBC I think so I watched it one Saturday afternoon when I needed to relax. I really liked it! 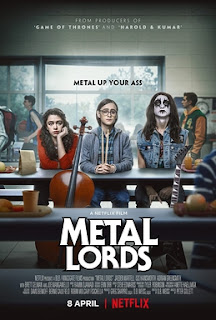 Someone on Twitter recommended Metal Lords on Netflix, so I watched it. It's really funny, it's about two boys trying to start a metal band and they end up with a girl and her cello. There's so many funny bits, and cameos from some of the most well known metal stars (like Rob Halford!) that I found it definitely worth a watch 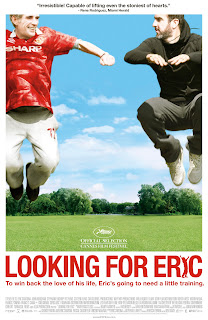 Looking for Eric was on ITV and I thought I'd give it a try. Eric, the main character, is a postman with an ex wife, a granddaughter, and two errant stepsons. He considers suicide because he feels so low, but is helped by his friends and his love for Eric Cantona (who also appears). I liked it, it's a decent British movie 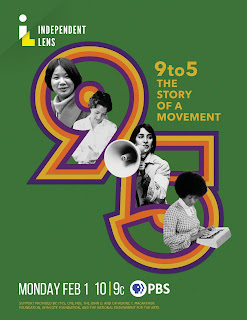 9 to 5: The Story of a Movement was also on Netflix, it's about the women's rights movement in the USA in the 70s, which focussed on equal pay and things like that. It was so interesting to listen to, and Jane Fonda and Lily Tomlin turned up to talk about their experiences and the film 9 to 5 which was loosely based on the movement. A must watch if you're interested in feminist history! 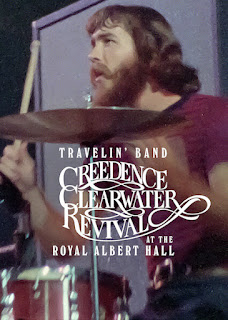 I wouldn't say I'm a huge fan of Creedence Clearwater Revival but I like them enough. This film shows their whole show at the Royal Albert Hall, but also their rise to the top and how they got there. It was so interesting and the music was pretty good too 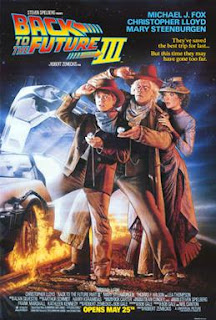 I wanted to watch Back to the Future III so Lee and I watched it together. It's not the best one but I do like it!
Posted by Rebecca at Friday, November 25, 2022